Born and raised in Milan, Italy, I decided to work in the TV and Film industry already when I was 12, writing to a teacher “I want to be a cameraman” even without knowing the real meaning of the word.
I graduated as "Tecnico della cinematografia e della televisione" (Technician of TV and Movie Industry) in 1985.

My passion for nature and wildlife convinced me to move toward documentaries and to work with production companies producing wildlife documentaries. Filming wildlife has been an incredible school for my profession and for myself. The patient for details, the attention for the right light and framing and the passion for what I was doing has been an outstanding school for my job and my life.

I also worked as volunteer in different projects, always where nature and wildlife was involved, in Wyoming, California and Indonesia.

From a documentary to another I’ve worked as cinematographer in many projects as commercials, corporate, music videos, television show.
With "Alessi, Daily Stories" and Anna Pitscheider as director we won the award as the "best corporate" 2005.

As cinematographer "Light of passion" is my first feature film, shot in 2008 entirely in Milan.

On 2015 the movie "Sidetracked" where I worked as cinematographer and camera operator, directed by Francesco Bori, won the Best Features Fiction category at the 12 Month Film Festival in Romania and awarded with the Van Gogh Award: "Grand Jury Prize" at The 7th Amsterdam Film Festival for 2016.
The film corporate "Ferrero" where I've worked as cinematographer, won the prize as the "best Italian corporate 2016".
The art/experimental short "Skinout" directed by Enzo Coluccio, won the ARFF Film festival in Barcelona as the best experimental film on 2022

I own a super slow motion camera (Phantom flex 4K).

When not filming, I use my time to teach at the Mohole school of Milano. I’m a member of the Digital Cinema Society and SMPTE. 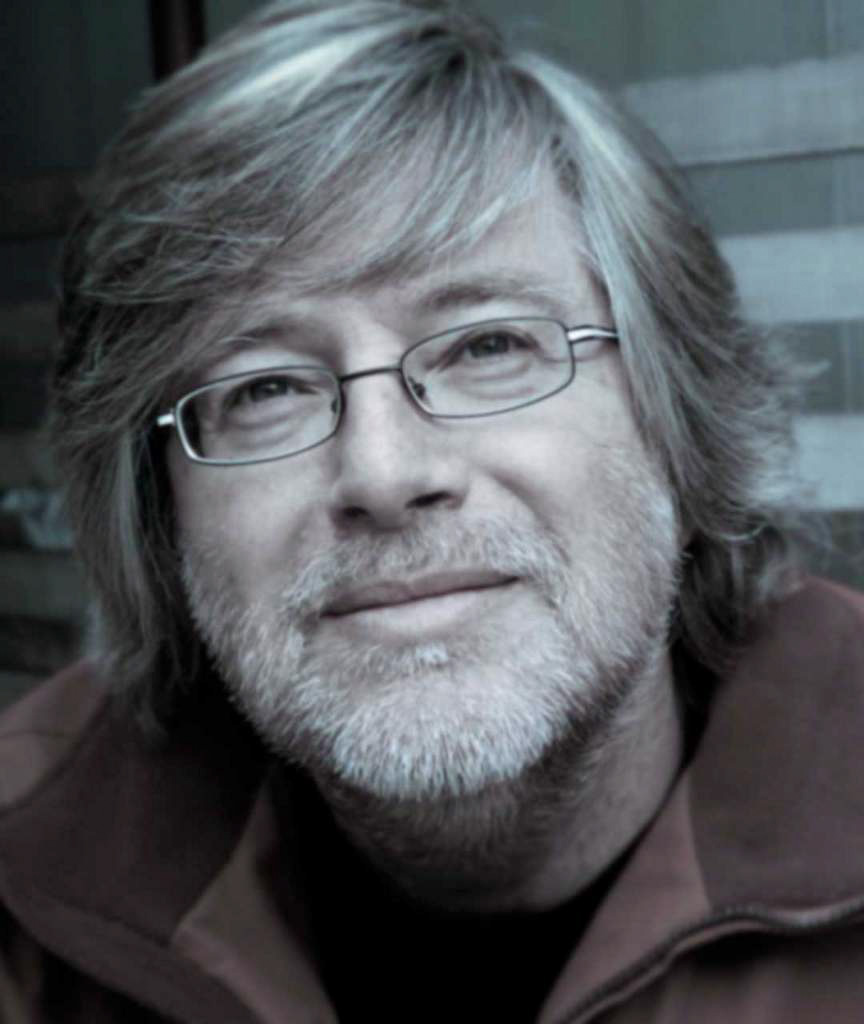